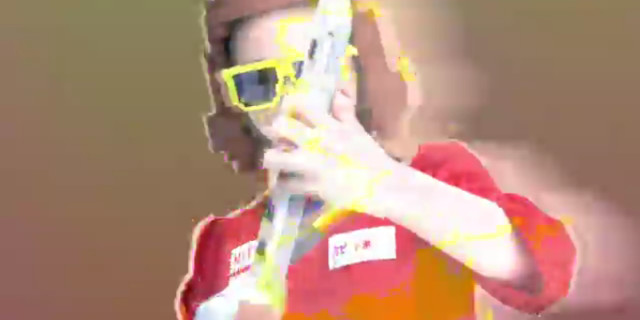 “8-Bit Boy” by Mito Natsume. If anyone could do stadium chiptune, it’s Yasutaka Nakata.