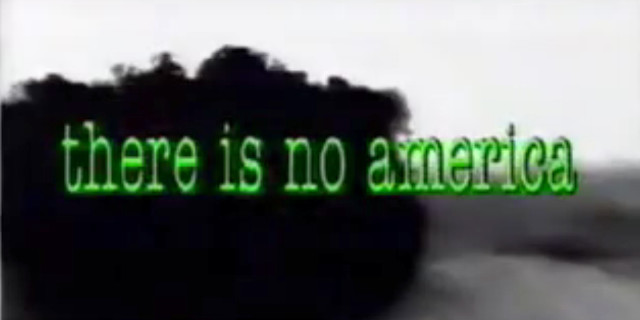 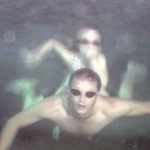 THE BIG SUN: The Barely Formed Offspring of our Half Conceived Ideas — just a couple of months after last year’s Lonely Girl, though I missed it at the time. This is more of the same: ridiculously obvious, catchy and accessible pop songs with the marvellous voice of singer-songwriter Berry. None of them are very long, she likes her concision. She draws on every genre in sight and makes it hers. “If There Was Danger” will give you the idea of what this record is about. Other personal favourite tracks: “Cruel”, “Bus”, “Go Gravity”. “Up Later”. There’s a ton of songs, you won’t run short. 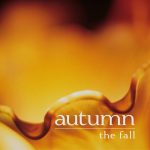 AUTUMN: “The Fall” — The band had two previous albums a coupla decades ago, and have reformed to record a third, Chandelier. This taster is the goth-rockest drum machine and swirly guitars goth rock that ever goth rocked. The song is not bad, but it particularly comes alive for me with the trancey futurepop EBM remix, which is like VNV finally giving in and doing goth rock and is definitely worth a spin — I want to hear them do more of this sort of thing. 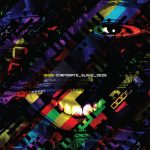 SNOG: “Corporate Slave 2525” (Metropolis) — “Corporate Slave” was Snog’s first single in 1992, got played to death on Triple J, soundtracked my early 1990s and has been their millstone since. That’s the video up there. The original remains near-perfect, and this is a 25th anniversary remix collection. Quite a lot of it is application of a single trick that goes off into the woods, and they missed their trick not starting with the original to set the context (it’s track 15). But ones that worked well for me include the mixes by iVardensphere, Divider (gets good after a minute), Tragic Impulse (possibly my favourite) and Steven OLaf. Though I’m surprised none of them seem to have taken a cue from the Alpha 66 remix.