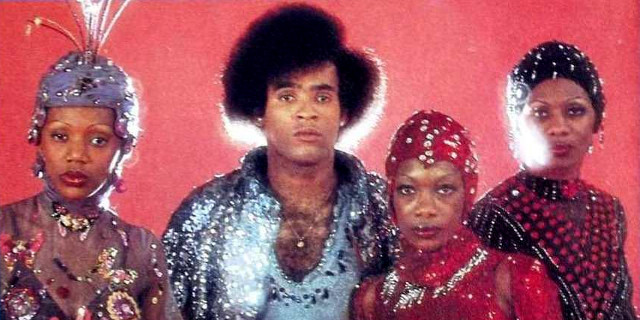 in an unforeseen turn of events, it's is actually the anaconda who's got buns, hun pic.twitter.com/yFBxrFUYYx