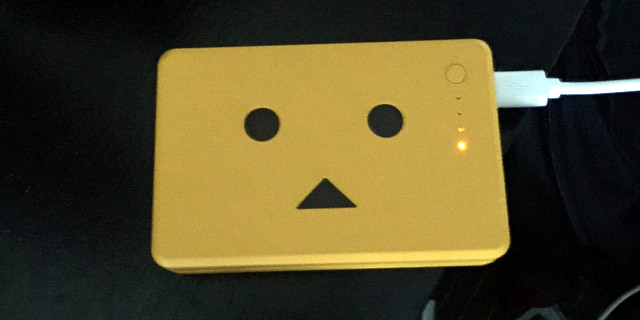 Jeph Jacques is a frustratingly talented cryptid living in the frozen wastes of Canada. I say that he’s frustratingly talented because he has a wildly successful webcomic that has been running for fifteen years and he makes pretty awesome electronic music and he’s probably the most intriguing metal instrumental composer I’ve run across in years. And he’s prolific! That’s a lot of really awesome things for one person to be.

Not, of course, that I’m going to hold it against him. If I did he might stop making things that I love and then where would I be? 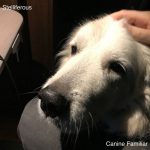 Anyway, Jacques, under the name band name Stelliferous, dropped a really wonderful album last week with basically no fanfare or promotion. Canine Familiar is easily one of the best things I’ve listened to this year. The 8-track record is driving and focused, occasionally diverting into some more experimental sounds but largely an engaging power-through of pounding drums and throbby riffs.

I really like the way Jacques switches from heavy distortion to bright, cleaner sounds. This happens throughout Canine Familiar but to hear a really solid example what I’m talking about, check out the ten-minute title track of the album. The song opens with a dreamy, jazzy, precise guitar line that lets the low-end creep up behind it until suddenly you’re getting thrashed by an anxious rhythm line and fuzzed-over, chugging riffs – then it sways back into an atmospheric bridge that weaves over itself and brings the songs disparate sounds together in a crescendo before crashing apart and fading to a digital pulse.

A few tracks have a great doom/drone feel, “Doom Chime” and “Unpromising” in particular feel like they’ll find fans among sludge and stoner metal listeners. The album as a whole is heavy but listenable and it doesn’t ever feel tiring or wandering. The music is thoughtfully layered, well-mixed, skillfully played, and Jacques was clearly very attentive to the desired end-result in constructing this album. He somehow managed to thread a needle that brings in elements of Icelandic indie pop, mathrock, experimental electronic atmospheric music, and metal and blends them together seamlessly.

Ugh, it’s actually irritating how much I like this record. It’s like a white noise machine for ADHD. 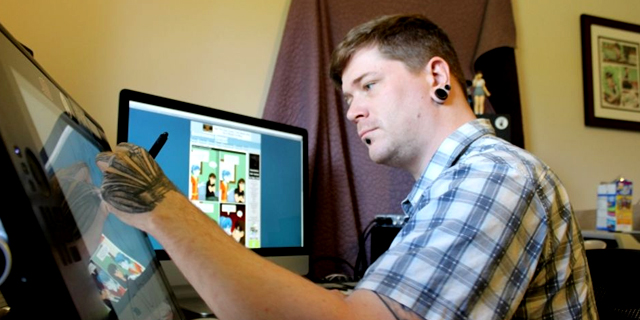