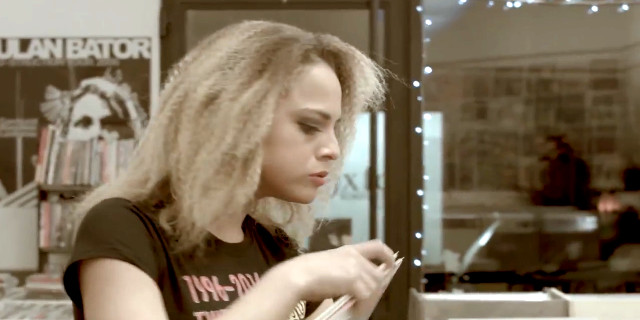 Italian pop-punk group The Twinkles have released a 10 song album that is everything you’ve been looking for if you’re sad that The Vandals haven’t had a full length release since 2004. 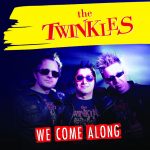 We Come Along was released in May 2018. The record opens with a punk homage to Beethoven called “Ludwig the Punk” before bopping into the titular single (above), a spun-sugar confection that bounces around cheerily for about three minutes and introduces the palm-muted, not-quite-surf not-quite-ska sound that fills the rest of the album. A strong Buzzcocks influence is apparent in The Twinkles’ sound, especially in the more minor key songs like “No More Faith in You.” Other tracks are culling from older sources — “Bubblegum Girl” (below) is almost a straight 50s rock ballad.

Overall We Come Along is an easy listen, popcorn for the ears. It’s bright and cheery for most of the run time and never really gets dark or harsh. It’s full of vocal harmonies and clean guitars, and pop-punk standard “This town sucks” and “I don’t understand girls” songs.

Since 1996 The Twinkles have known what they’re about and this album is perfectly in line with the style they established in their first demo. If you like chipper pop punk with a strong ’50s flavor you’ll probably be pretty into We Come Along, just don’t expect any revelations about the world or tracks to mosh along to. All of the music is very competent but none of it is transcendental — but not every album has to be Merzbow violently masturbating into a walkman, after all. Sometimes it’s nice to be fun and dopey and sing songs about how cool rock ‘n roll is or how much you miss your ex.

My only real criticism of The Twinkles is that they’re relentlessly gimmicky; their webpage autoloads an animation of bubblegum popping that leads into an autoplay of their music video for “Bubblegum Girl” which features all of the band members wearing shirts that say “Bubblegum Girl.” I’m sure it’s fun to have a prop for each song at a live set (based on photos they’re riding that bubblegum angle hard, lots of inflated pink balloons in the crowd from their shows) but websites that don’t stop playing music until you click on a different page of the site should be taken out behind the barn and shot. To avoid this annoyance check out the band’s Facebook page, where you can also conveniently see where they’ll be playing soon without getting your browser hijacked. 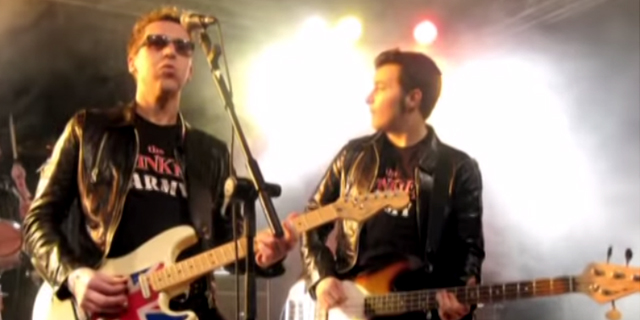