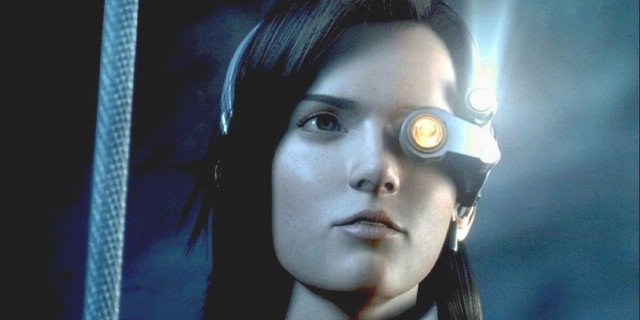 This evening I had the misfortune to pay $11.00 for the privilege of seeing Final Fantasy. For a totally computer generated film, it is one of the worst pieces of crap I have ever seen, digital or analogue. Very flimsy plot, the worst ‘acting’ (if it can be called that) ever and yes, very spectacular yet somehow uninspiring graphics.

I read in the Herald Sun a report by the director (I think) hoping that people will go to see the film for reasons other than the computer generated images. The main reason I saw this film was to see how the characters looked and I would say that the “photorealistic” characters looked quite cartoony. Yes it looked real, but not quite real enough.

The film is stirring up a bit of controversy in Hollywood where some actors have the opinion that ‘digitized’ actors will replace ‘real’ ones. After seeing this film I think a while before this becomes a reality.

If you’re super keen, check it out. I would recommend waiting till it comes out on video or DVD.

6 thoughts on “Final Fantasy – a load of crap”