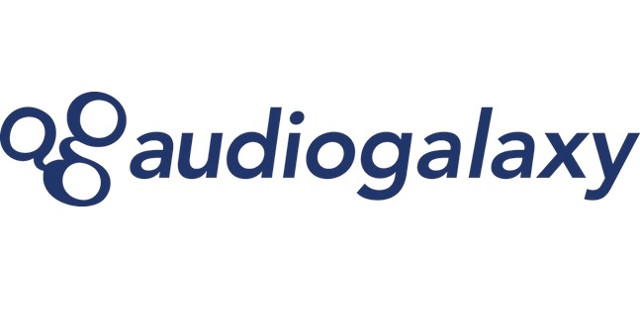 After bringing suit in late May, the RIAA and NMPA have just obtained their dream settlement against Audiogalaxy: a strict opt-in system, where only approved tracks can be shared, and of course a huge wad of cash.

The suit against Streamcast over Morpheus is still pending.

Meanwhile, users looking for a spyware-free client for one of the remaining peer-to-peer networks might find what they’re looking for at Clean Clients, which offers de-loused versions of Grokster, KaZaA, Bearshare, Morpheus, Limewire and SongSpy. (And Audiogalaxy, for now-historical interest.)

Update: We hear tell the RIAA are apparently planning to sue someone over Gnutella … if they can find who to sue. Of course, suing the current developers (who are not the original developers) won’t do a thing to stop a fully open protocol with an open-source reference implementation available.

Kuro5hin has a nice history of Audiogalaxy up, written by one of AG’s programming team. Also talks about the RIAA suit in some detail.

(Kuro5hin has some good stuff. Read it.)