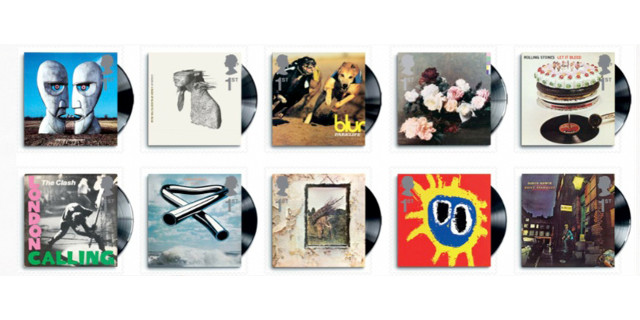 Royal Mail has issued a stamp set that commemorates ten classic rock album covers ranging from The Rolling Stones Let It Bleed to Coldplay’s A Rush Of Blood To The Head.

The stamps were launched on the 7th of January by Jimmy Page, and Led Zeppelin’s “IV” is included in the ten chosen from thousands by Royal Mail for the imagery of their covers rather than the music on the albums themselves.