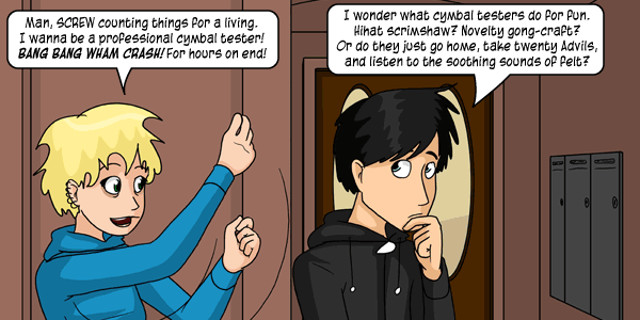 From Jeph Jacques of Questionable Content: If bands were dates.

One thought on “If bands were dates.”