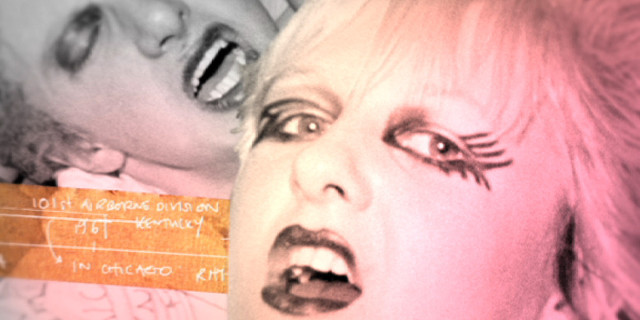 The ABC in its infinite wisdom has started broadcasting its first run of the BBC’s Seven Ages Of Rock in the Silly Season, with episode one “The Birth Of Rock” shown last week and unfortunately not available on iView. However I was fortunate enough to catch it when broadcast.

Focussing on the explosion of Blues-based Rock from 1963-1970, “The Birth Of Rock” was a rocknerd’s delight, featuring rare performance footage, new and archive interviews with Keith Richards, Roger Daltrey, Ginger Baker etc. and insights from British rock writers including Charles Shaar Murray. I look forward to watching the rest of the series.