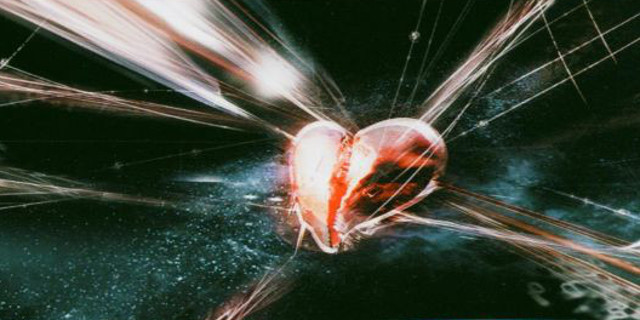 In the early 1990s, I tried very hard to become a serious Anthony Burgess fan. A Clockwork Orange is absolutely first-class and probably my favourite novel of all time. Burgess was an incredibly intelligent and erudite man, and my other favourite is Homage to Qwert Yuiop, a collection of his book reviews (which I strongly recommend, even as I curse its lack of an index).

However, all his other novels suck. All of them. Over the course of a few years I read as many as I could get my hands on, in the desperate hope of more Burgess greatness. Every single one was mediocre at best. Humdrum writing and story, lots of showing off, occasional attempts at epic, but nothing coming together properly. I can authoritatively state that A Clockwork Orange was a freak event: he accidentally wrote something that was significantly greater than everything else he did, and would never again get within a mile of it.

Here in the future, this is much easier. I recently heard a great track, “Herzlos” by Absurd Minds, a German EBM (bleepy “industrial”) band, on a compilation. Enormously interested by this, I went in search of more of their stuff. As it turned out, I had the opportunity to hear their complete works — every note they’ve recorded from 1996 to the present. All of it. The lot.

And guess what? That track was a freak — everything else they’ve ever done is mediocre at best and inept at typical. In fact, the original version of “Herzlos” also sucks — the good version was a remix by a third party. (And the lyrics, oh God. I’m glad they’re in German.)

The band is not important. The important bit is that even a burst of true brilliance will no longer let you get away with selling us pigs in a poke. This alone is why the majors are going DOWN, DOWN, DOWN, and musicians who still think the world owes them a living with them.