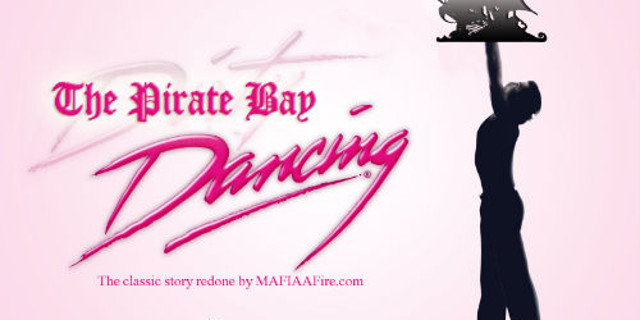 The network died years ago, but Napster’s vegetative corpse was finally taken off life support Wednesday. They can’t even make money from the name any more?

It’s a good thing the legal assaults on Napster thoroughly eliminated the Internet and computer science in general. ‘Cos otherwise the attempts to bugger DNS to block all Hollywood-disapproved Internet sites might have inspired MAFIAAfire, a P2P alternate-DNS plugin for your web browser (Firefox: Tools->Add-Ons->MAFIAAfire).

There is the minor detail of trusting a bunch of leeches with a sense of entitlement with your computer, and that the existing shadow DNS proof of concept was invented to redirect your money to the Russian mafia. However, the proof of the pudding will be in the network effects — people already install all manner of dubious rubbish for the promise of telly at their convenience, all this network needs is users.

And the fundamental point remains that the Internet is a giant copying machine, and that every gadget imaginable plus computers — televisions, phones, record players, cameras, drawing boards, recording studios — equals computers. Everything that can be conceived of as information can be done on computers. There’s a reason it’s called “universal computation.” Call it as evil as you like, but while computers and networks exist, you just can’t assume copying is rare, difficult or expensive any more.