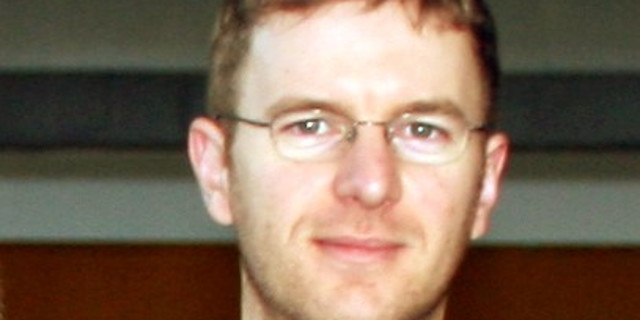 So much for the argument from design. Computational biologist Bob MacCallum at Imperial College had too much time on his hands was inspired to push back the boundaries of musical knowlege, so set up a system to generate random sinewave tones, then run it through public opinion testing at DarwinTunes. “The higher-rated loops get to have sex and make baby loops.” After three thousand generations, it even evolved a kick drum. He’s got it into Proceedings of the National Academy of Sciences as “Evolution of music by public choice”.

2 thoughts on “The struggle for existence.”