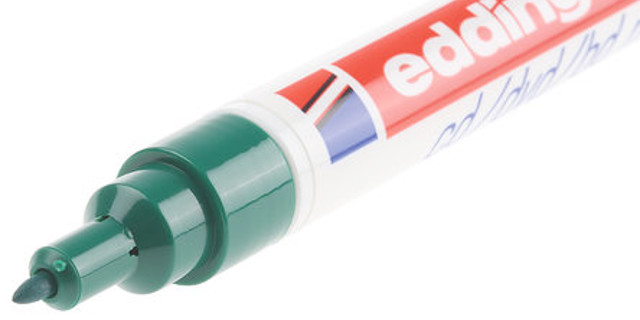 Paul Wilson writes, in Audiophile Review, possibly the stupidest argument against double-blind tests I’ve read in some time. He doesn’t just argue the case for a special exemption from joined-up thinking in general — he dodges even arguing the case, and just asserts it. Oh, and double-blind tests are inherently biased against audiophile manufacturers. (That one I might buy.)

The commenters note at length that, by previously asserting that he can tell cheap from expensive HDMI cables, Wilson could handily win James Randi’s million-dollar challenge for proving apparently-supernatural phenomena in the lab. HT Peter da Silva.