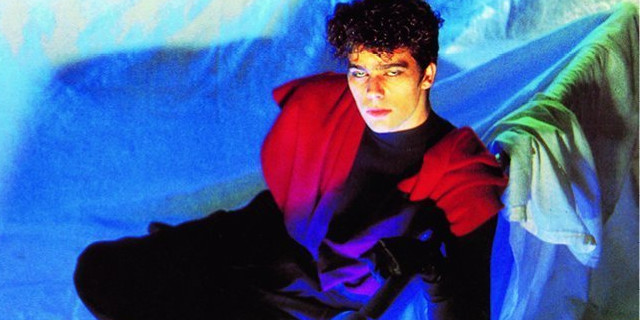 I named my old fanzine Party Fears after the hit single by the Associates, so I’ve always had a soft spot for them. Here’s a really nice interview with Alan Rankine, the musician member of the duo, going through the saga of their meteoric rise and fall — three hit singles in 1982, promptly imploding and vanishing from the face of the earth, Billy Mackenzie keeping the name going for some solo albums before moving to his own. (The only good Billy solo-era album was the “Associates” Perhaps, and Alan’s solo album was terrible.) All the records are available in various combinations of reissues, and Rankine and Michael Dempsey are preparing another round.