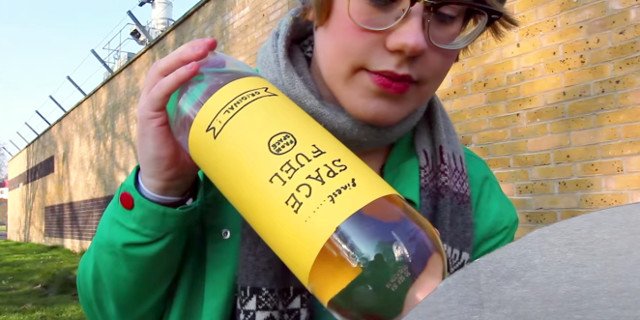 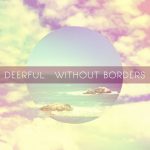 DEERFUL: Without Borders — Deerful time again already? Excellent. This is atmospheric floaty pop that nevertheless nails its chorus into your head with relentless efficiency. It’s also a political song whose lyric doesn’t suck; a while since I’ve heard this good a job of this style of political pop. The only thing wrong with it is that it’s not two minutes longer. It’s a charity single for the Joint Council for the Welfare of Immigrants, so pay as much as you have on hand.

(the cover pic on this post is two singles previous, but it’s still my favourite Deerful photo.) 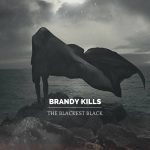 BRANDY KILLS: The Blackest Black — goth rock, of the drum machine type, with synths and decent tunes, which has probably been the necessary missing element much of this time, per my previous note that not even current goths are interested in current goth music — poppy industrial keeps recolonising goth because it actually has good tunes and not just a style. This album seems to have noticed that and used it. Not too heavy on the goth clichés, though I’d suggest on first listen you start at “Rock The Boat”, “Fallen Icon” and “Black Gold”. It’s far from perfect, but it caught my attention. Full points for non-scene font choice too.

(I’m lying about not being heavy on the clichés. But I like what they do with them.) 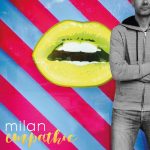 MILAN: Empathic — Milan wants to be the Pet Shop Boys when he grows up, and is a fair bit of the way there. The singles (both free) are “Let Us Go” in a version designed to punch its way out of a radio; the video version above from a couple of years ago is much more subtle and better to my ears; the album version is somewhere between. “Miracle (Take My Heart)” is totally Pet Shop Boys. The whole album is utterly charming and will brighten your day.