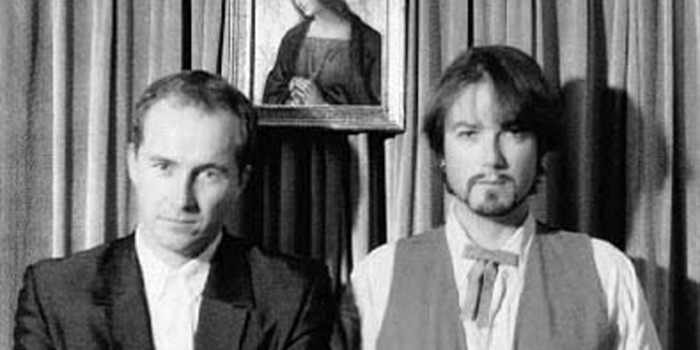 Like approximately everyone else, I’d loved the Church’s Starfish and Gold Afternoon Fix in the late ’80s. Their imperial period, the moment for “Under The Milky Way” to sell a zillion copies. So when Priest=Aura dropped through the letterbox in early 1992, I was thrilled with anticipation!

Then I played it and went “… what the fuck was that bullshit.” An hour of meandering rambles. No structure, lyrics worse than Kilbey’s poetry, not a tune you’d remember the moment the song had finished. Their next several albums were terrible too, in the same way. And one by one, everyone else left the band. (Only A Box Of Birds was good, because they were playing other people’s songs.)

I only just found out what had happened: Steve Kilbey had just taken up heroin. And it was all Grant McLennan’s fault. McLennan had the sort of physiology that could take or leave heroin (which he’d discovered when the Go-Betweens were living in London and he was sharing a flat with Nick Cave), and Kilbey … didn’t.

So if you ever wondered why the second Jack Frost album wasn’t so great … yeah.

From the first Jack Frost, which remains a record everyone should hear.

edit: Kilbey’s got a new album up on his Bandcamp: Speed of the Stars, a collaboration with Frank Kearns. It’s pretty good!