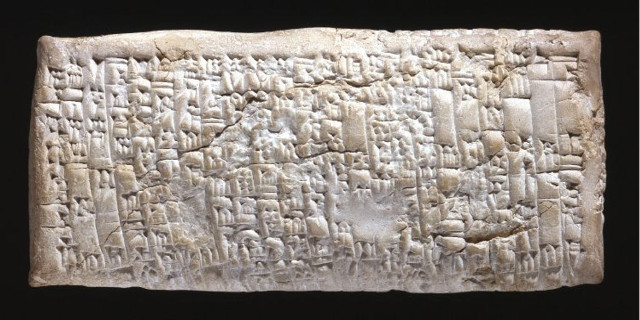 Well, this is a useful thing. Somewhat useful, anyway — the original site database is long lost, so porting the articles to WordPress involves cut’n’paste’n’fix the dates by hand. Yes, including the comments. So don’t expect anything like the lot. Any particular favourites you think should be ported, let me know.

(Apologies for spamming email subscribers with the first few — I’ve since put this into place.)