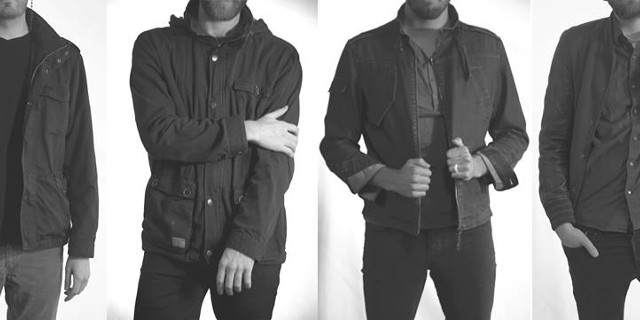 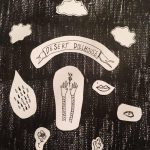 DESERT DOLLHOUSE: Demos — female vocal singing and yelling over electronic and instrument atmospherics with a beat (and occasional rogue saxophone). Strong underlying songs. Some dick will probably call it “witch house”. Shoulda been tagged “dream-hop”, though. This is a good one and gets even better with repeated plays. Above video: “Gaze”. Find of the day. 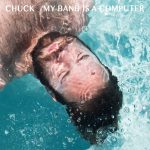 CHUCK: My Band Is A Computer (Audio Antihero/Old Money Records) — homemade indie guitar pop with decent tunes and songs. “Wipe Out” rocks, “Let’s Make Out” is as sweet as it tries to be and stayed stuck in my head. The voice is erratic enough to be grating; best on “Happy New Years Babe” when it’s hidden behind effects. (“Bushwick Girl”, the single, suffers from this, though it’s better on a second listen.) But he’s got something here under that. 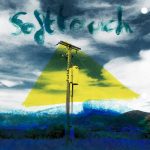 SOFT TOUCH: Soft Touch — soulful homemade R&B of the sort that uses an actual drummer and doesn’t bludgeon you with the beats. And a (somewhat, though not fatally, erratic) falsetto singer. Rough edges, but this kept me listening. Stuck in my head: “To Your Arms”. Also try the previous EP. These are really nice records.