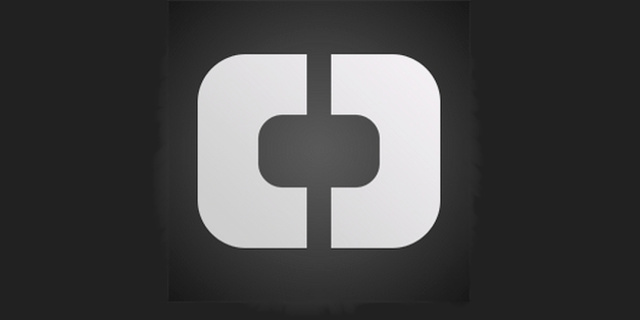 What.CD was an invitation-only torrent tracking site and message board, operating since 2007. It was the successor to Oink (in fact, starting the day after Oink went down), which was similarly invitation-only and also prided itself on being not just a tracker but a quality tracker. (Some coverage in How Music Got Free.)

It was finally raided on Thursday and announced its permanent shutdown yesterday. The database and all user data has apparently been deleted and was not successfully seized by the authorities.

Music lovers are horrified and keenly feeling the loss. “My friends dads bands discography that they themselves lost over 40 years ago was on there!”

You can get “anything” on Spotify or Netflix, except of course you bloody can’t. The long tail includes endless rare or obscure stuff which isn’t commercially available — e.g., the top 10 hit I posted yesterday — even as the industry wants to pretend that what it doesn’t have in its control doesn’t exist. Per this article on movie torrent tracker Karagargra:

The myth that Netflix and iTunes offer a frontier where “everything” is available to watch instantly is a bad joke to anyone with a serious interest in movies. That crowd is forced, by the market itself, to fend for itself. Many of us would indeed buy an Out 1 Blu-ray or cue up Out 1 on Netflix if such a thing were possible. But in the meantime Karagarga will be cherished for the rare and valued access it affords.

I must say, though, that it can get a bit purple. A eulogy for What.CD:

This is a tragedy for music fans, and for humanity: What.CD was an unprecedented cultural repository. It offered something close to the sum-total of humanity’s recorded musical output, organized and classified to near-perfection.

It was a musical Library of Alexandria, and now has suffered the same utter destruction as its ancient predecessor.

It is not unlike the whole of Wikipedia disappearing overnight.

Yeah, if Wikipedia required you to pass an interview to read it.

The trouble with speaking of the public value of this resource is that it didn’t have any public value. It’s not a tragedy for anyone who didn’t go through literally studying for an interview to be allowed to join:

In 2007, I studied for days before submitting an interview application on What’s IRC channel. I waited several hours, staring impatiently at my computer, until a What moderator got back to me. I was then subjected to a 20-minute grilling, in which the moderator lodged obscure audio encoding questions at me: What is the difference between constant bitrate and variable bitrate mp3s? Look at these two spectrograms—which of them belongs to an mp3 that was encoded poorly? How can you tell? If you encode a lossless file at 320 kilobytes per second, and then again at 256 kilobytes per second, is this the same as encoding at 256 directly? And more.

I’m hard pressed to see how this isn’t a description of a resource sabotaged by its own snobbery. Completely artificial scarcity is not an effective gain for all of humanity, rather than a vanishingly tiny part of it, and now zero.

(Similarly self-sabotaging was the ratio restriction. The idea was to keep pure leeches at bay; in practice, the ratio was zero-sum, so gaining ratio meant someone else lost it. A zero-sum economy quickly seizes up. Others with a fast connection could also take ratio from your upload. People were renting seedbox servers purely because of the market perversions caused by artificial scarcity.)

You know that music’s greatest enemy is the music industry, historical knowledge is the enemy of selling the kids new bullshit, and that they would rather burn the past if they can’t farm it. And they have the law, such as it is, 100% on their side.

Was every single torrent also on The Pirate Bay, which has shown the hardiness of a cockroach infestation? Bet it wasn’t, and bet you wish now it had been.

If you’re going to build a lovingly curated database, it has to be something stable and replicable. The only way to preserve data is to make lots and lots of copies. We learnt this pretty early in the history of the modern Internet.

One remaining hope for What.CD’s legacy is that it, too, will serve as a model for whatever comes next. Learn from our successes and learn from our failings.

Probably the very first thing to do to such an end is to make sure there is in fact a legacy, rather than just pub reminiscences about what a cool site that sure was.

Someone will almost certainly start another successor site. If it’s you, please come up with a way to make sure the results of the careful curation are preserved when, not if, you get raided.