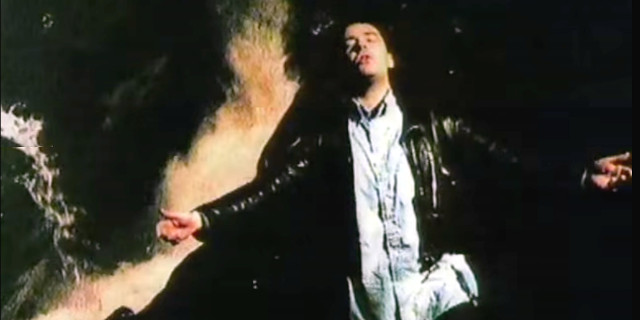 Having wrested Flying Nun back from the dead embrace of Warner Music, Roger Shepherd is now embarking upon a reissue programme. “When a twelve-inch or LP is going for $200 over and over again, clearly there are people who’d be happy to spend $17 on a reissue.”

It’s difficult to overstate the degree of Flying Nun’s impact in the 1980s, in propagandising the good news about New Zealand music and influencing the rest of the world. This was back before the Internet, when getting new music was expensive and difficult and involved seeing a good fanzine writeup and taking a trepidatious punt. A whole city’s indie music scene could subtly shift sound because one guy’s order from Flying Nun arrived that week. New Zealand was a separate place where weird things had space to grow, and grow they did. This stuff was frequently revelatory. The Flying Nun YouTube channel has a pile of the sounds for your delight.

Roger’s also written his autobiography, In Love With These Times: My Life with Flying Nun Records. Here’s a short Q&A.

And here’s “Death and the Maiden” by the Verlaines from 1984, just because I love it.

And same for the Chills’ “Heavenly Pop Hit” from 1990, which I need to keep studying to learn the secrets of.

Of course the Verlaines are still going. Here’s “AWCWD” from this year.