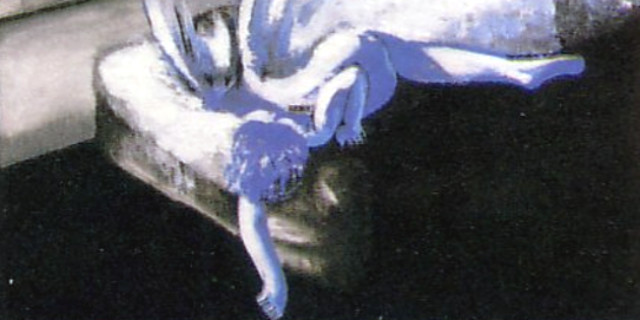 I just found a list I compiled for a young person who wanted to track down the antecedents of the post-punk revival and original post-punk they’d been getting into. This isn’t quite that, but it’s some neglected favourites from the time. Education!

Hmm, three of these six are early Factory artists. (Four if you count the Cabs.) I suppose that’s to be expected and there are good reasons the label remains famous.