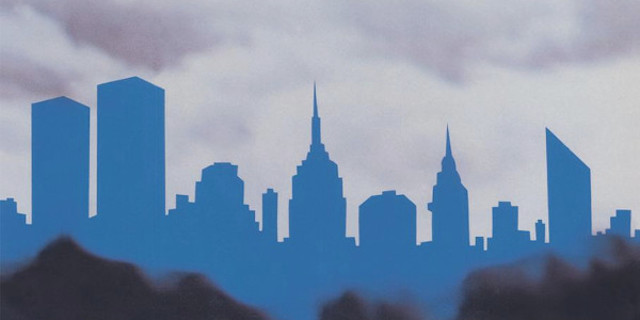 Martin Rev(erby) is the instrumentalist from New York electronic punk band Suicide. Everyone should get and listen to his second solo album, Clouds of Glory, recorded in 1981, worked on further in 1984 and finally released in 1985. 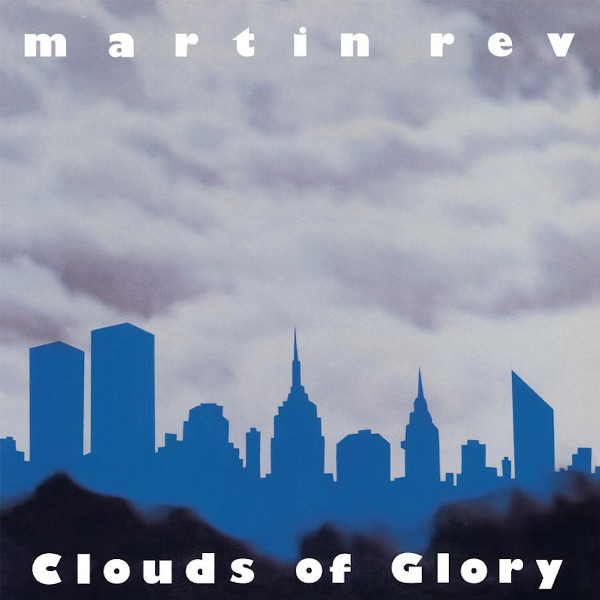 I obtained a second-hand copy in 1989? 1990? I used to play it after disastrous band practices when I wanted something to reassure me that music was still possible, because it was unambiguously rock’n’roll for every practical purpose, but also didn’t involve any of guitars, basses or drums.

(I was the world’s worst bass player and slightly improved the quality of music in general by stopping.) 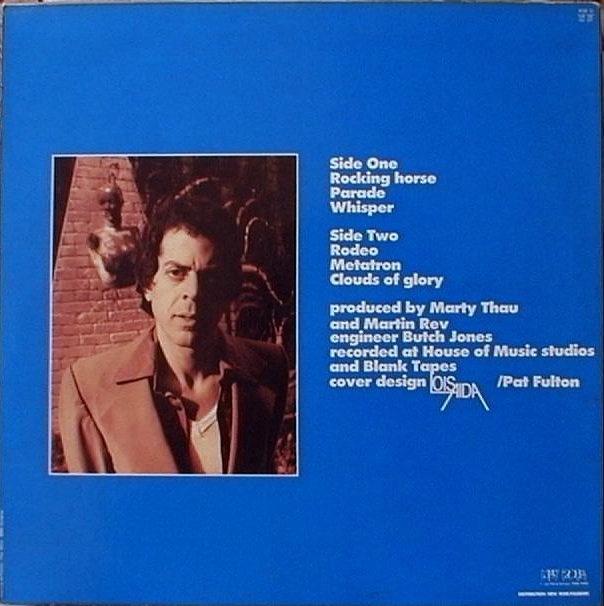 The album is a study in instrumental relentlessness and how to capture the essence of something that rocks, rendered in programmed electronics. It’s somewhere between instrumental Suicide tracks and something you might expect on a film soundtrack. The LP is the perfect format: three tracks a side, up-front start and finish on each side, middle tracks more subtle in their threat. (Same plan as No’s Once We Were Scum.) 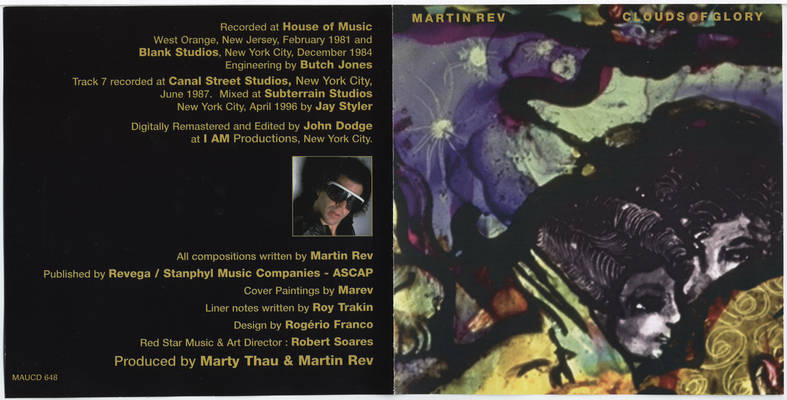 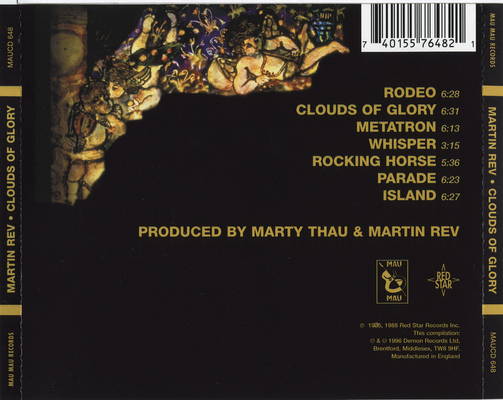 If more synthwave took its cues from Clouds of Glory I’d have more time for it. Industrial didn’t at the time and definitely should. The indie rock that became grunge, of course, was completely hip to this record. Below is a photo of Kim Salmon at home in January 1989, from Party Fears #10. The LP at the front is Clouds of Glory. Even the most thoroughly rockist of indie rock in the ’80s wasn’t completely synth-averse, after all. And no-one could deny that Suicide had extensive experience in how to apply clear brilliance in such a way as to make a crowd start throwing things at them. 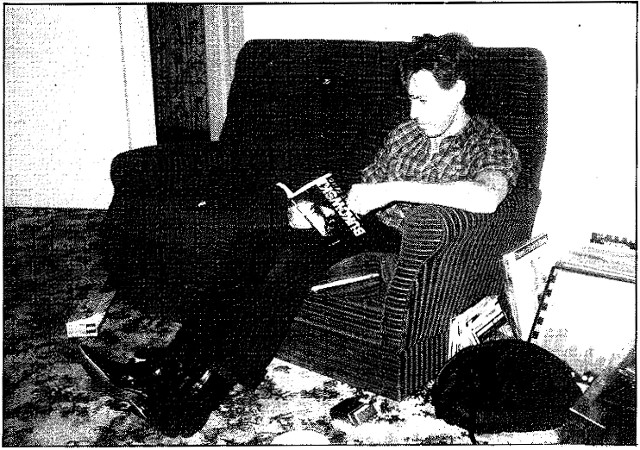 “Kim is 34. His hobbies are smoking, reading Bukowski and playing with Lego.” I have the original colour photo in a box upstairs somewhere — same time I took this one — but buggered if I’m digging it out right now.

Here are the full six tracks of the 1985 New Rose LP, collected on YouTube. The 1996 CD reissue on Mau Mau/Red Star has a seventh track, Island, recorded in 1987. The most recent reissue was on Permanent Records a couple of years ago, and there’s still a few copies left. 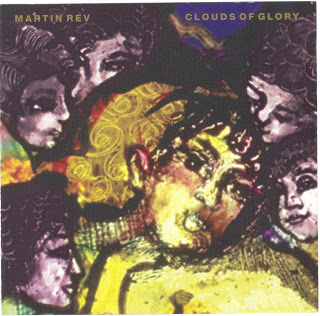