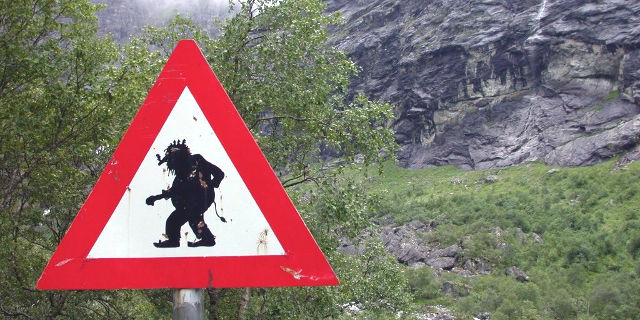 There’s a lot of money in trying for a few hundred quid out of home Internet users. Well, sometimes.