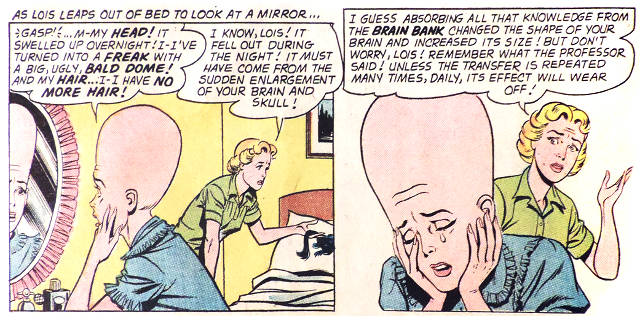 Luke Turner of The Quietus asks: When did music journalism stop wielding the axe? Well, obviously, when they were no longer gatekeepers. But with the Great Cultural Fragmentation, and God bless it, there’s not so much point any more. I’m working at the fanzine level, and I’ve deliberately refrained from getting stuck into terrible records — because nobody cares to read that sort of thing, and I certainly can’t be bothered writing it. “Band you’ve never heard of sucks” is a fundamentally uninteresting story.

I will confess to posting ranty offcuts to other venues that are more ephemeral. Or were until I linked them just now. I will note that Arkady also started ranting about that one, as an offended metalhead. “Less than a feeling …”

But I think the real question is: why aren’t the existing music press, such as it is, getting stuck into the industry more? I certainly do, because the music industry has not somehow stopped being the domain of utterly fucking loathsome c*nts. Why the hell aren’t the rest of you? I’m talking to you, Luke, and all at the Quietus. The industry’s effects on the music haven’t somehow abated in the past three decades. If I can, you can. It’s not like we’re lacking in clear targets here.