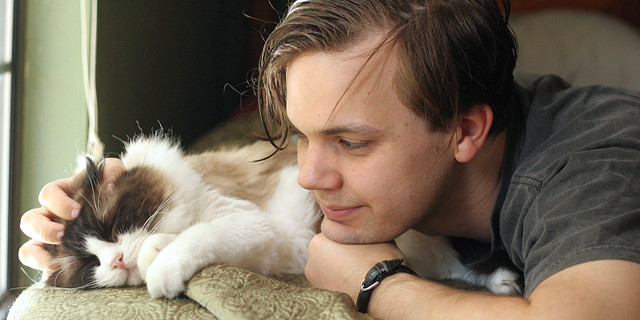 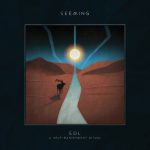 Seeming’s new album Sol: A Self-Banishment Ritual (Artoffact) is out today. Go to Bandcamp and preview it and probably buy it, it’s good. The CD version has a bonus disc, which is actually the preceding EP Faceless which came out a week ago. 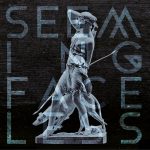 This isn’t quite a review, but Elizabeth Sandifer nagged me for the past week to write about it. Always shill for your mates, after all. Elizabeth and Alex Reed from Seeming went to college together and now, by a process of coincidence, both live in Ithaca, New York, where they continue to collaborate most productively.

It only just clicked for me recently that Alex is actually the same S. Alexander Reed who wrote Assimilate: A Critical History of Industrial Music, a rollicking lump of critical theory you should definitely read. This album and EP are tagged “industrial” and “postgothic”, but they aren’t really either; they’re song-oriented indie rock pop with a lot of work on the production in a style that’s not quite industrial or most things wearing the tag “goth,” but is definitely compatible with them. (His previous band, ThouShaltNot, were a bit more blatant about this and were even signed to Dancing Ferret.) “If I Were You” (above) is from a dream Alex had in 2012 of John Balance from Coil singing a song to him, and that’s the song. That probably gets points in both.

Alex has been focused on this for a few years, since Seeming’s previous, Madness & Extinction (which was no slouch either) and the rollicking Worldburners EP. As well as his friend and collaborator, Elizabeth is also Seeming’s biggest fan, and has written an extensive track-by-track overview of the album. Here’s a relevant quote on process:

I’ve mentioned more than once that I “accidentally” wrote Neoreaction a Basilisk. This is a funny line that did its marketing purpose, but beneath the joke there’s a kind of grim-faced reality. Accidentally writing a book is more accurately described as compulsion and obsession. Whatever I may have wanted to be doing with my evenings, what happened instead was that I opened my laptop and continued to extend the strange and twisting block of text that insisted, again and again, that I come back to it. I too know what it’s like when only one thing is real.

This is pretty much how writing a book works, as I discovered when Elizabeth infected me with a galloping case of Attack of the 50 Foot Blockchain. A work in a completely different style to Neoreaction a Basilisk, but which would not have existed without it. But if you’re going to do something good, it does seem to help the quality of the result if it possesses your brain for a certain length of time. Creating something really good goes well with a bit of focus that isn’t entirely voluntary. Sol seems to have had that. The resulting double album’s worth shows it.

There’s also a lengthy podcast interview with Alex by Elizabeth. It’s worth a play, chuck it on your phone after the album and EP. 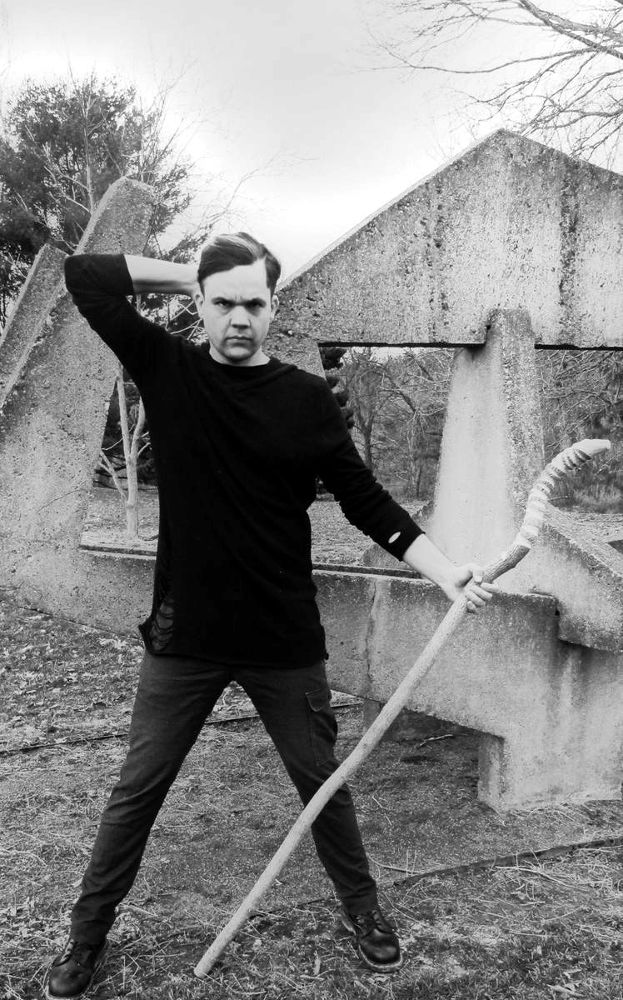