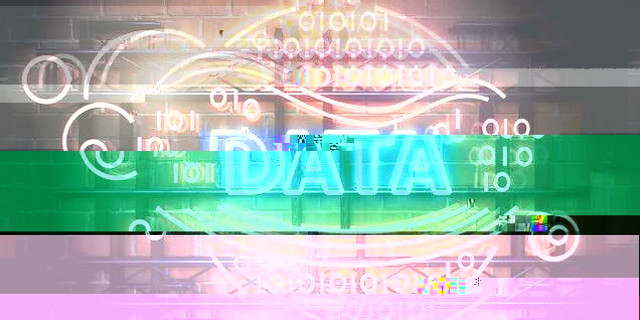 Spotify and SoundExchange have finally made it glaringly obvious just how many songwriters never got paid for stuff before either, now that the “black box” income is on an instant cycle rather than twelve to eighteen months with terrible auditing, and it might get divided up between people other than the biggest labels and publishers. And the US government has proposed regulation to sort this out.

With the Feds breathing down their necks, it’s not just ASCAP and BMI — it turns out a number of organisations have been working on the foundations of a global repertoire database.

But don’t worry, this one will fall to infighting just like the original Global Repertoire Database did — the RIAA and NMPA deliberately excluded ASCAP and BMI from their effort. That’s definitely the way to avert the spectre of regulation, well done.

The actual problem remains that there are too many songwriters for the money. Did I tell you so in 2013? I believe I did.

At least nobody’s claiming a blockchain will fix everything this time around.