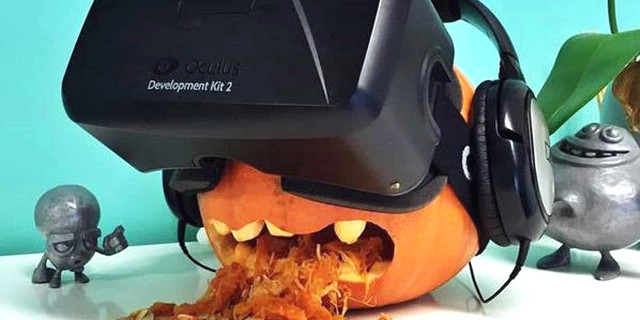 Despite continuing attempts to keep the Virtual Reality hype going, the real reality has not improved since I wrote about it late last year.

I must stress that I am not saying virtual reality is universally useless and shouldn’t exist — it has specialist use cases, much as Google Glass-style augmented reality turned out to. But VR is nowhere in range of being any sort of economically viable or human-usable consumer product, even for uses like games or music videos that you might think would suit it down to the ground.

The most hyped provider, Oculus Rift, didn’t even bother showing at E3 this year. HTC has slashed prices on its VR headgear, to match Oculus’ slashed prices — those boxes aren’t shifting, analysts estimating sales at under 500,000.

Microsoft, always first to be third, has put forward Mixed Reality. It’s overpriced, requires a fast gaming-level PC and they slowed the frame rate from 90fps to 60fps, which is vomit comet less than optimal user experience territory. Even the VR-experienced TechCrunch reviewer could only stand it for two minutes.

The music industry, still looking for the next technology that lets them sell the same stuff over again, is bereft and wondering Where Is the Virtual Reality Music Revolution That Was Promised? Answer: it’s in the same place as the blockchain revolution, about which I will be happily noting next year that I told you so. Like I did about VR. Though at least VR is possible, and video makers will eventually work out the new visual language. But it’s not taking over this year, or next year.

As Lucas Matney at TechCrunch puts it: “the war is no longer HTC and Oculus trying to discover who is Betamax and who is VHS, now they’re just trying to ensure that high-end VR doesn’t turn out to be LaserDisc.” This hype cycle is dead.

p.s.: Where on earth is that pumpkin pic from?

2 thoughts on “The virtual reality hype slowly faces up to real reality.”