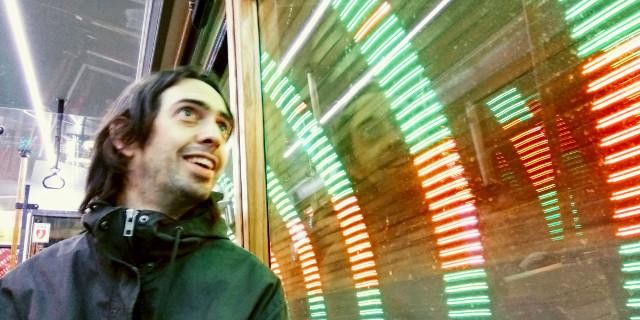 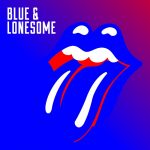 THE ROLLING STONES: Blue & Lonesome (RSR) — I just found out this existed. It’s post-1971 — so it’s Ry Cooder But Wrong, as Andrew Hickey, in the process of being right about everything about these guys, correctly diagnosed. The album is extruded worthy blues product — it’s Keith Richards having fun doing blues covers. And that’s okay! But I’m not sure it’s a THE ROLLING STONES album. They should at least have, y’know, a single or two. Here’s the Spotify link. Their disco records were better than this. Who can pass up “Emotional Rissole.” 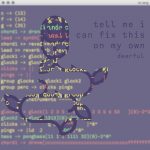 DEERFUL: Tell Me I Can Fix This On My Own — An EP of completely programmed chiptune, a setting that works amazingly well for Emma Winston’s beautiful and expressive voice. I completely missed the album Peach when it came out last year — I was in the throes of launching the book — but that similarly rewards repeated play. Still the only chiptune I have time for, because being good songs is what it’s actually about. 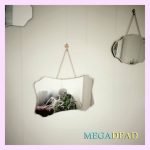 BENJAMIN SHAW: Megadead (Audio Antihero) — difficult listening of the relatively clear sort with dropped-in noises and voice samples. Electronic bedroom folk. Lo-fi is pretty high fidelity these days. Takes at least two listens through, but it’s worth it. “megadead.party” is a gentle plinky introduction. “A party that everyone’s been looking forward to for weeks; they seem to be having a wonderful time.”

See also an interview on the making of. The internet as it exists “has pretty much completely socialized music production and the distribution networks that were never available to kids from regular and working class backgrounds before. I love it.”