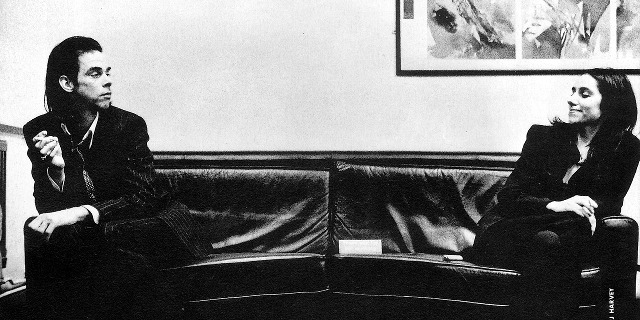 An oral history of Mark E. Smith. Simultaneously a genius and a massive arse.

An oral history of actual punks punching actual Nazis in the face.

News from 1999: Napster A New Killer Internet App. “If the recording industry knew about this, they’d probably shut it down.”

The man who held the music industry together.

This is a great couple of mix tapes of Kraftwerk and those influenced by them.

Based on a True Story™ pic.twitter.com/siGDWMZ6Qs

When he says he wants to take a break, but you know within a week he’ll be back writing another full album about you. pic.twitter.com/gnjrW5iAub