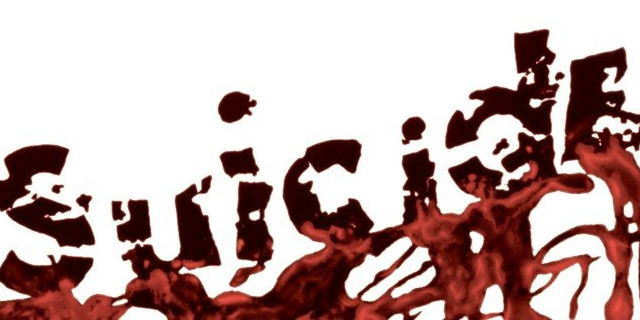 Paul Gallagher at Dangerous Minds has put up a fantastic interview with Martin Rev, going through the recording process for the first Suicide album. He talks about how he started in music, hooking up with Alan Vega and starting Suicide in 1971, and how they recorded Suicide in 1977.

Suicide has just been freshly reissued by Mute through BMG.

Also, check this great 2008 interview with Alan Vega in Bomb. 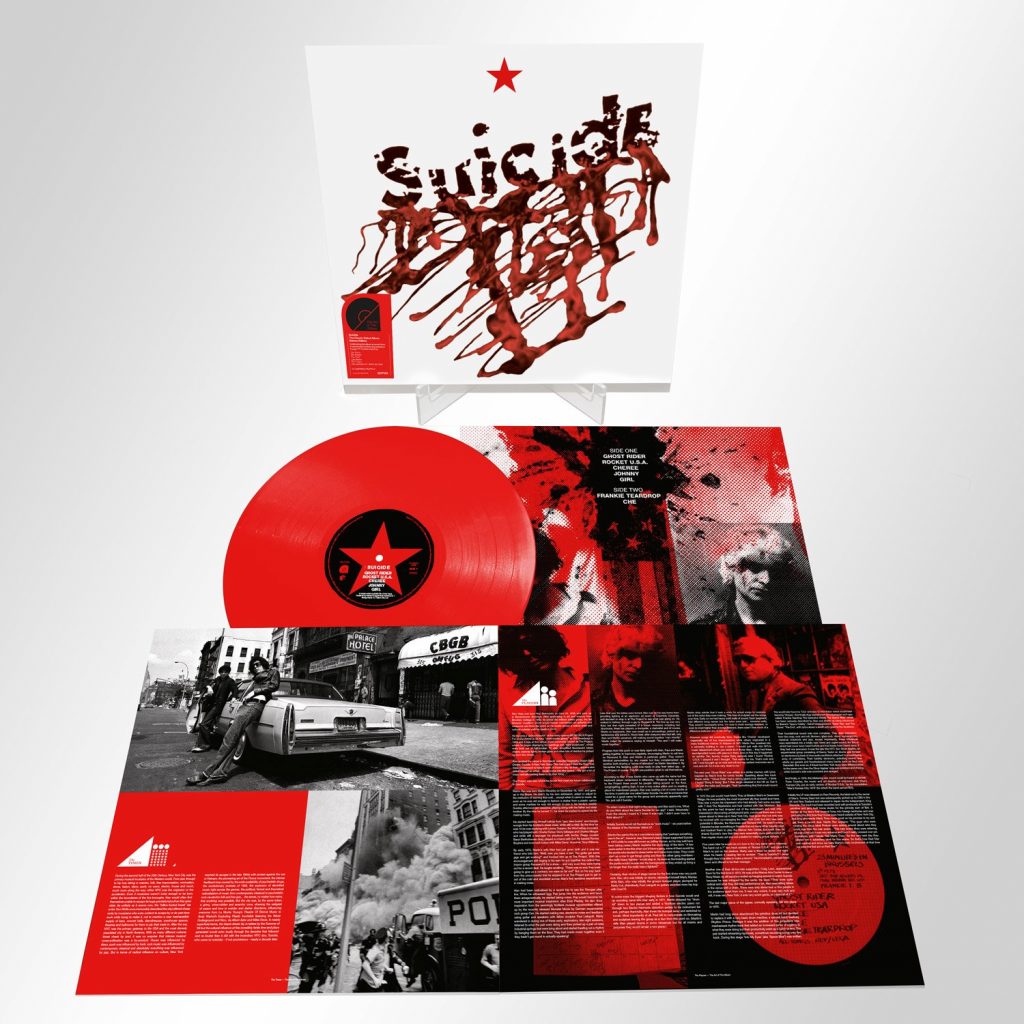