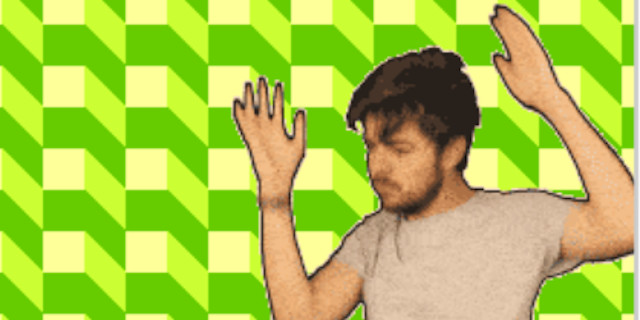 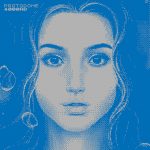 Blake Troise is the chiptuner known as Protodome. He’s spent the past four years doing a Ph.D., in the course of which he’s recorded 4000AD — “a tiny, 4-track, 1-bit, progressive jazz album. Each track is synthesised using a C script (which converts a custom MML dialect to WAV by running microcontroller code and recording the output) and is a fun exercise in both low-memory programming and 1-bit music.”

The 1-bit is somewhat faster than 44.1kHz — “I’m using a technique called the pulse interleaving method, which basically rapidly arpeggiates at speeds faster than than human hearing. When this is downsampled (to sensible sample rates), it becomes a true change in voltage.”

(Really, that’s just pulse-width modulation, which you can encode any arbitrary waveform with. But synthesising music with PWM is a bit more work.)

The music is pleasant — didn’t grab me, but didn’t offend — but the album is worth at least one listen, just to see how much you can achieve with one bit.

Blake also has an article in the Journal of Sound and Music in Games on how he did it — “The 1-Bit Instrument: The Fundamentals of 1-Bit Synthesis, Their Implementational Implications, and Instrumental Possibilities”.