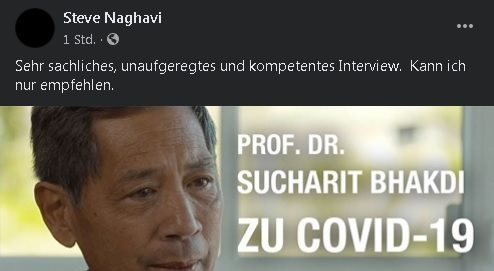 The bands’ fans were horrified — “How the fuck does an Iranian-born, German synth pop musician — who named an album Aggressor and pointedly did not have any English lyrics on it because he didn’t want to speak the language of the aggressor George W. Bush — go fucking ga-ga over Donald Trump?!” said one SomethingAwful poster.

You’ll be pleased to know it was a hacker! So the official And One Facebook page said — before they deleted that too. And their entire social media presence — and not just the offending posts and tweets. And never mind that Naghavi had been at this for most of 2020 so far. 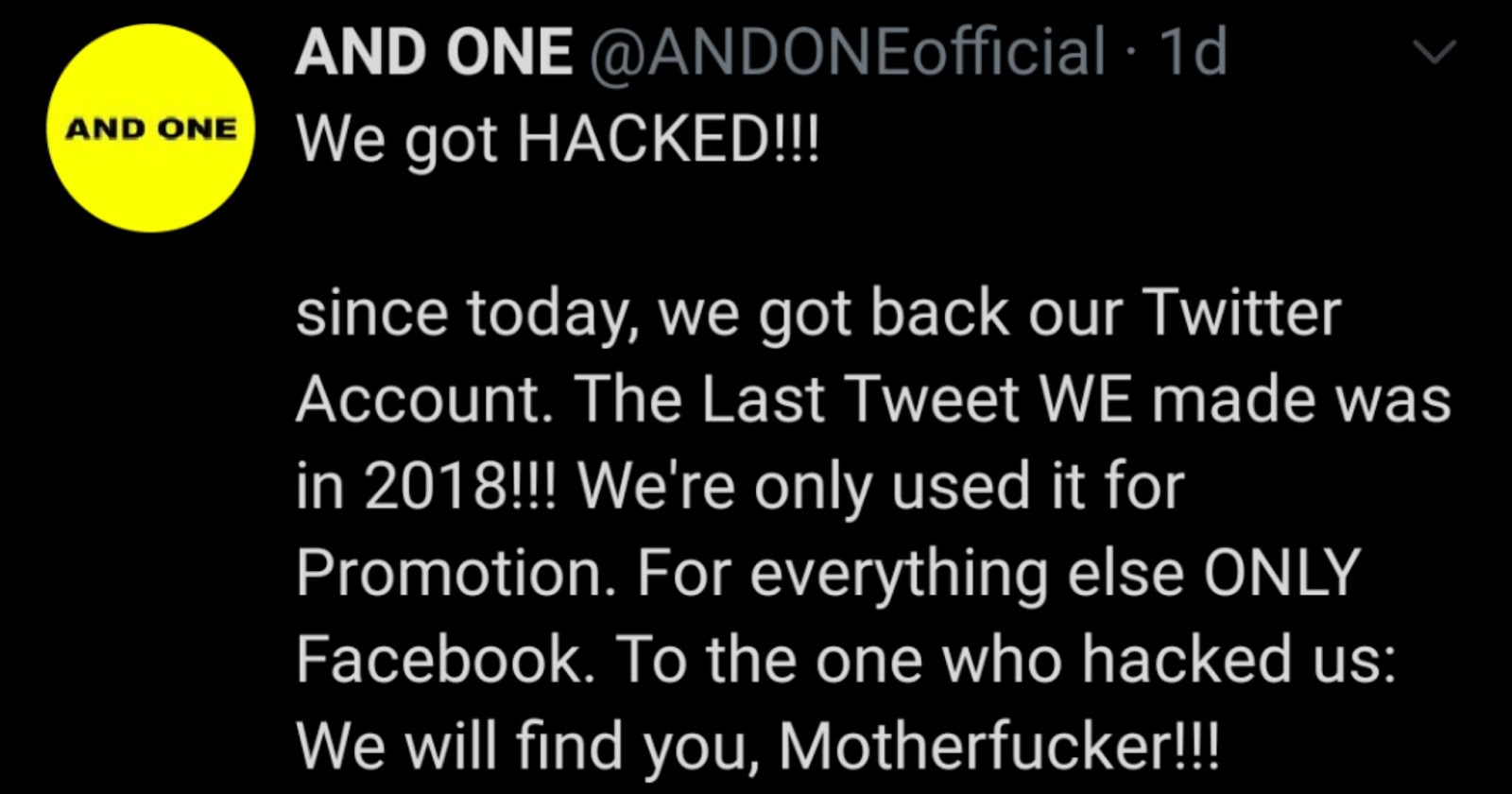 Industrial music parody site Riveting News, much like the Onion these days, turns out to be the journal of record. Everything Riveting News writes in this story is what actually happened.

This all followed months of weird, Q-Anon, Trumpy Facebook posts that would appear and disappear. Now we’re to believe that it was a hacker all this time that managed to perfectly match the cadence and grammar of their regular posts? C’mon, bro, we’re buying And None of that.

Because in this cancelled year of our Lord twenty-twenty, you just can’t outdo real life.

One thought on “And One totally aren’t into QAnon and Trump, you guys. A hacker done it and run away.”