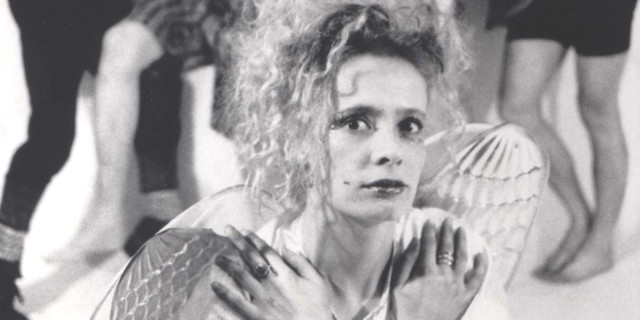 Who else remembers A.C. Temple? One of the second-string Blast First bands (yes, there was such a thing) in the late 1980s. They wanted to be Sonic Youth when they grew up, and listed the guitar tunings on the record. I got Blowtorch out of the $5 bin at Rob’s Records in Perth in 1989. I wrote a review I didn’t end up running in Party Fears. “Good but not great,” more or less. Though I somehow ended up playing the record a lot and still have a soft spot for it a few decades later, so it’s possible I underestimated it.

Here’s their 1987 Peel Session, which is pretty representative, and their albums are on Spotify. There’s a nice page about them too. And their Facebook is active, and they’re talking about putting out some unreleased recordings.

“Half Angel” at their second-last gig, 15 October 1993. You can find the rest of the gig on misterchristroutman‘s channel. 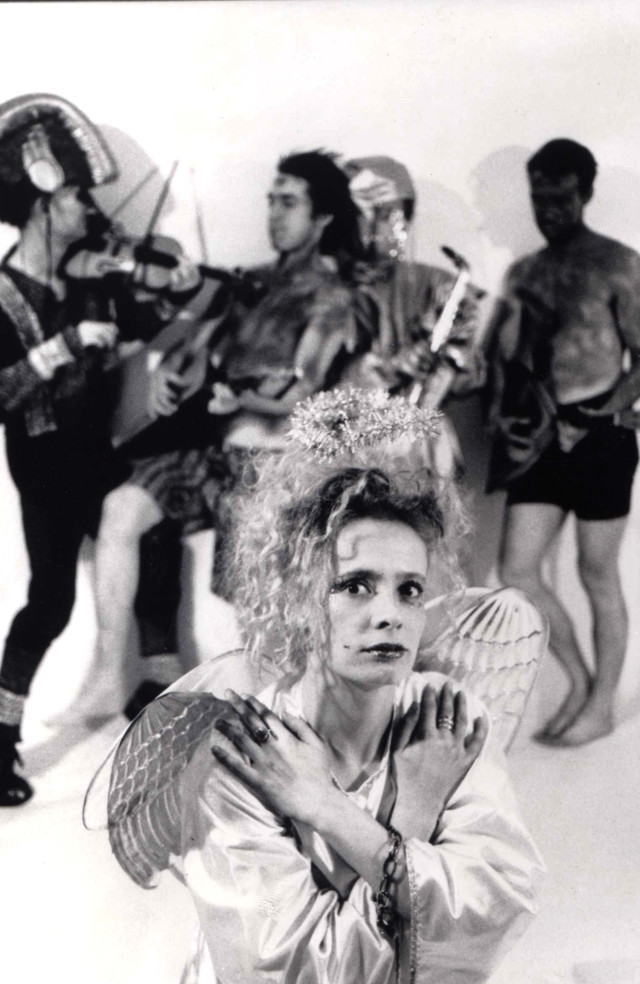