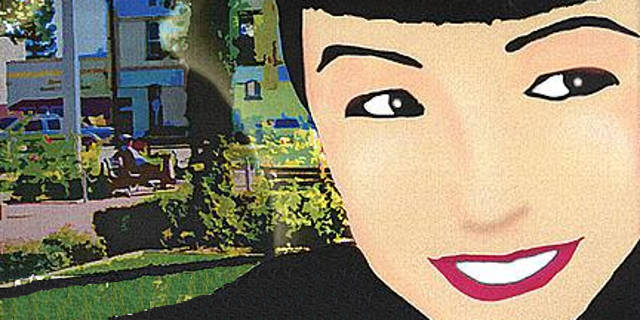 And going back to the post about The Manual, the blagging thing is the most important part of having any kind of success in the arts.

I was having a conversation with Bobsy Mindless a few weeks ago, when I was very low, and he was trying to pick me up a bit, and one thing he said was:

“Seriously this is your project for the next week: write the greatest pop song of the 21st century. I wouldn’t tell you to do it if I didn’t think it was feasible.”

And my immediate response was to say “Oh I already wrote the greatest pop song of the 21st century. Did that in 2006“ and link him to this.

And the thing is, I do think that this song (for which I wrote the music, co-produced, and played every instrument except sax, theremin, melodica, and drums) is at least a contender for “greatest pop song of the 21st century”. I may be delusional, mind, but I think it’s got a good claim for it.

But I think in total maybe thirty or forty people have ever heard it, because there is nothing of the huckster in me. I cringe whenever I try even the mildest self-promotion, like putting a Patreon link at the end of my blog posts, and my instinct is always to downplay any achievements I have. 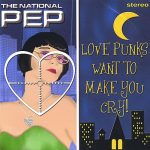 “Jaded” by The National Pep, from the EP Love Punks Want To Make You Cry. A strange song, but it seems to know what it’s on about. It achieved a full play, which is remarkable these days. Mad artist fodder with six ideas in a song that don’t actually fit, but he’ll MAKE them fit dammit. Not quite the thing straight after two days of Nouvelle Vague.

I couldn’t work out how it fits into the KLF Manual template and this alone made me wish to play it again. Job done.

On Spotify here, or download here. And the complete recorded works of the National Pep here. And give Andrew money here.

(“Nouvelle Vague but with six ideas that don’t fit would actually sum it up pretty well“ — Andrew.)