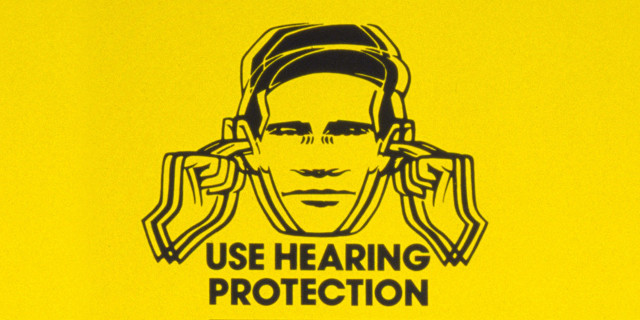 Obviously I’m just jealous of audiophiles because my tinnitus is being a frickin’ nightmare. It’s usually like having Metal Machine Music quietly playing in the background 24/7, but Wednesday I was calming down an upset small child who was yelling from a foot away for several minutes, and now the tinnitus is not only louder, but certain frequency ranges are seriously uncomfortable. Not quite “pain” as such, but discomfort as attention-arresting as pain would be. I can’t listen to music. Doctor says it should be fine in a week or two probably. In the meantime, avoid sound. Yeah, great.

You’ll be pleased to know I won’t be letting that stop the down-the-pub let-me-tell-you-what pontifications on whatever annoys me about the music industry. In the meantime, here’s Wire.

HANDY TIP NOT TO GET TINNITUS IN YOUR FIFTIES: don’t stick your head in bass bins at nineteen. And USE EARPLUGS, KIDS. US OLD PEOPLE ARE SERIOUS.