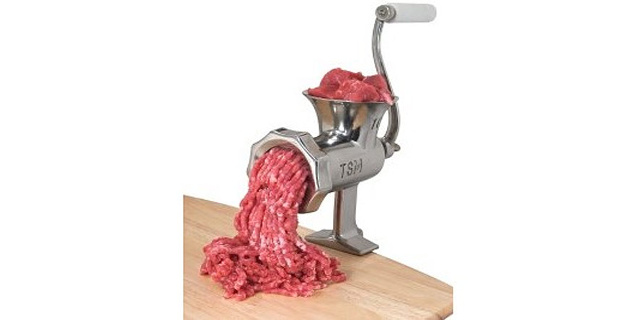 The record labels are up in arms at the latest outrage that Spotify, who they’ve loudly declared in 2017 their very bestest friend ever, has dared perpetrate upon them. Though it’s possible Spotify still remembers the far-off days of 2016 when the labels regarded it as the enemy that must be destroyed at any cost.

Pop music has been an industrial product since day one, and before day one — “Tin Pan Alley” had already been a cliché rather than a physical location for decades by the time pop as we know it started. And one of Spotify’s biggest financial problems is the labels having hobbled it with guaranteed payouts, i.e. free money just because.

What Spotify has done is put artists on its biggest playlists that don’t have a presence anywhere other than Spotify. In particular, they aren’t on one of the majors or larger indies. Music Business Worldwide has loudly declared all these entities FAKE ARTISTS!! because they’re … produced by pretty much the same process as the extruded pop product that the labels live off, including producers that use multiple band names and unnamed or pseudonymous singers. But, you see, if it’s not a label doing it, then it’s the sort of egregious behaviour that you can speak of in terms of “blowing the lid off” it.

MBW‘s brief is the labels, so it’s gone into deep investigation and revealed these FAKE ARTIST!! tracks are … produced by known producers with track records. Who record under various pseudonyms. And are choosing to work for Spotify rather than the labels. Note the headline on that last one trying to make out this is a problem for Spotify.

The music is, of course, garbage. But it’s provably not worse garbage than the labels were already churning out — because if it was, people would be hitting fast-forward. It turns out Spotify’s generic extruded music substitute is, in live real-world consumer testing, absolutely doing the job. The actual listeners are fine with all this. And that is why the labels are shitting themselves.

One thought on “Spotify’s extruded pop product substitute is worth it for the industry outrage.”