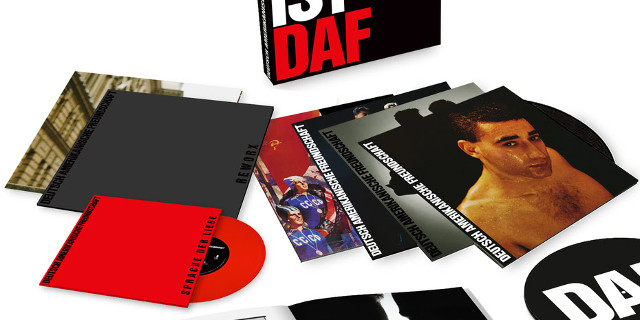 Love it when a band samples my art without my permission and then a lawyer robot hijacks my ad revenue because now it matches their sample pic.twitter.com/hV8qZjyOGT

Joke's on you band, there is *no* revenue because that video is considered "adult" even though it's just @Stoya reading a book

Pivot to video my ass