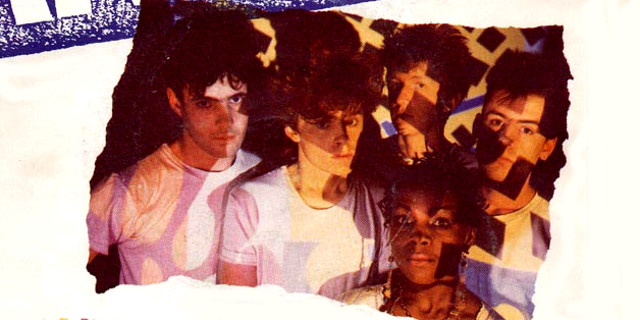 Or maybe just “River”. Who knows? Certainly not Chrysalis Records, who were inconsistent with it too.

This came up in the Red Parrot Remembered group on Facebook, when Mal Cook posted his Red Parrot Nightclub Playlist, featuring this song.

(He also posted an Inner City Firm Nightclub Playlist. I spent all day with one then the other on shuffle, remembering my youth and skipping the songs that sucked back then too.)

I promptly went to Wikipedia to look them up, and they weren’t there. The cry of the Wikipedia editor in this situation is “{{sofixit}}”. So I did. 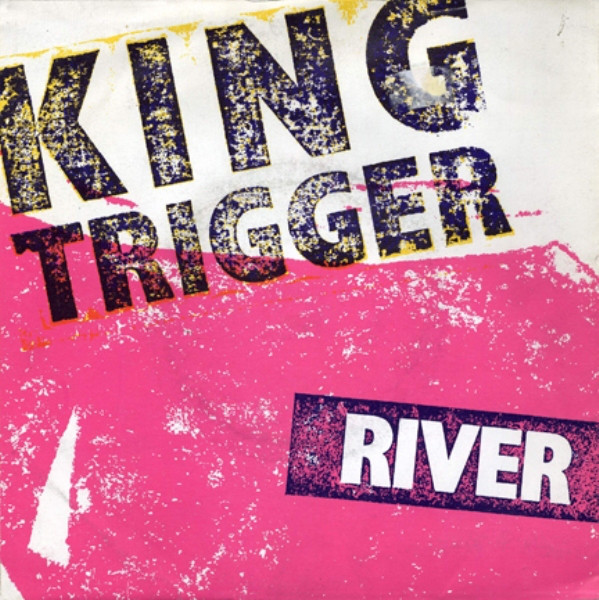 King Trigger formed in London from a pop-punk band called Scoop. They got a support slot with the Thompson Twins (the original seven-piece lineup), and so caught the eye of the Twins’ label, Chrysalis. They got on the cover of Melody Maker in February 1982, before recording anything, and an article in NME a few months after. The NME article compares them to Pigbag, Bow Wow Wow, the seven-piece Thompson Twins and Adam and the Ants — live dance bands with exceedingly vibrant drumming.

Nobody in the UK remembers them, but bloody everyone in Australia who’s old enough does. “The River” got absolutely thrashed on Countdown and got reasonable pop airplay, making number 32 in November 1982.

The band made a minimal website, and reissued the album in 2007 with all the 12″ extras.

If you liked that 7″, here’s the 12″ you almost certainly haven’t heard, and here’s the album on Spotify. 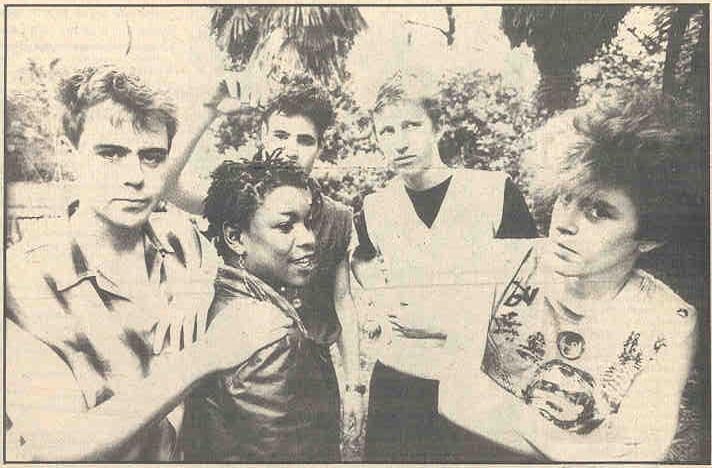