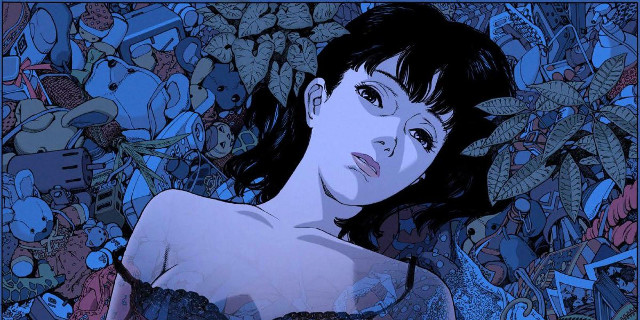 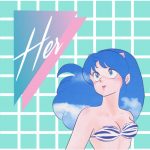 MARSY: Her — It’s five zillion degrees in London, and I’m wondering why I moved from the temperate climes of Australia to this uniquely British circle of Hell. At least in Australia we understand air conditioning. This is a “summer EP” of home-mangled vaporwave from Marsy, who I’ve covered previously. There’s been a few other releases in between that and this. As usual, all the tracks should be twice as long. I have no idea what the starting sound fragments were for this one, but it’s definitely the correct and 100% summer soundtrack to Gaia trying to bludgeon into our foolish human heads just how badly we’ve fucked up this climate thing. Vaporisation-wave. 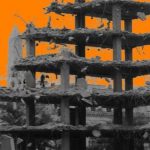 DOT DASH: Proto Retro (The Beautiful Music) — I feel like I’ve been transported back to mid-’80s indie Australia. Dot Dash were previously a lot more pop-punk, but they’ve moved pretty fully onto the “pop” side, getting into jangle. Much more so than on 2016’s Searchlights. (You’ll see me in that post wishing “punk pop had had more ringing Rickenbackers.”) The first tracks, “Unfair Weather” and “Gray Blue Green,” give you an accurate idea of what’s coming. This album is the right stuff and rewards repeat plays.