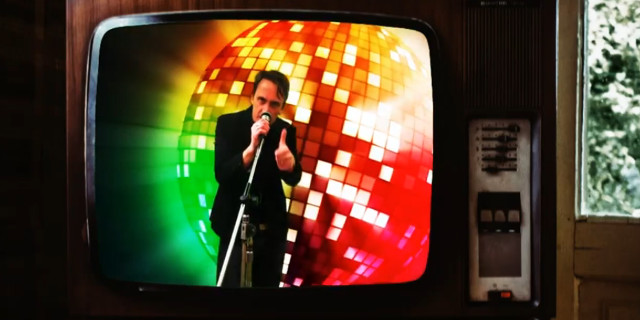 CLOUD: Plays With Fire (Audio Antihero) — Tyler Taormina does guitar-based indie pop, taken full cinematic with a ton of atmospherics and effects. Each song is assembled like a short film. There’s a shambolic feel to it, but there’s been a huge amount of detail added. The sound itself is a delight to listen to as well as the songs. Improves with further plays. Nine songs and 32 minutes. The singles are “Wildfire” (above) and “Two Hands Bound”, which I’ve been tweeting a bit. 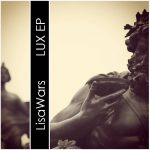 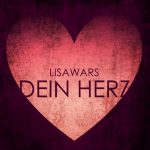 LISAWARS: Lux EP — Did I mention that “Schlafen” is actually my ring tone? It’s a great ring tone — wide frequency range so you’ll hear it anywhere, clearly punk rock, and nobody’s heard it or knows what it is. It’s on this mini-album, though “Schlafen” and “Sehnsucht” were also on their February 2017 career retrospective compilation, 15 (a name-your-price download — “15 years of amateurish noise. Celebrate with us!”). Lux is a great set — Neue Deutsche Welle revival, so drum machine, crunchy guitar, a synth and lots of shouting. Eight tracks, no excess. Above: “Tanzmusik,” which is pretty representative. Their complete works is €10.50 now, so get in there and buy everything while you can. They also just put out the single “Dein Herz”, goth rock with a bit more space and some McGeochish guitar sounds.

Below: “Tanzmusik” live, on shakycam.